Back in 2001 Mimaku Spldat send his first demo-tape to PNR, one of the trax on it was the well done, so called "eindringen remix", which is also featured on his first PNR release of Mimaku Spldat. "Eindringen" by PNR owner alexdee and ex-pnr artist Skelton93, was the first track on PNR001 in 1999, so we couldn’t suppress our hands to write back to him and offer money, fame and a damn release. Back in time he lived in munich, but we told him to move to berlin to gain more respect and stuff like that. This 26 year old former AMIGA user is also the the one with the first own style in 2004, we call it “break ‘n’ roll” …sounds good, doesn’t it.? 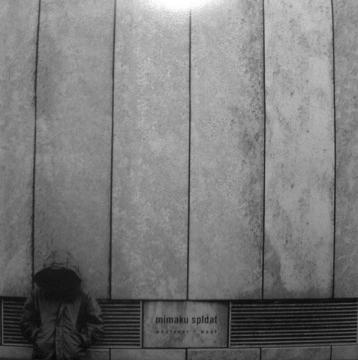