This record really needed some time coming out but finally it was worth the trouble. 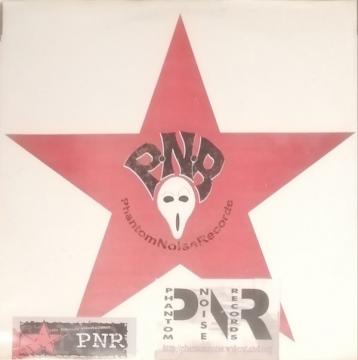